Scientists agree: The time to act is now 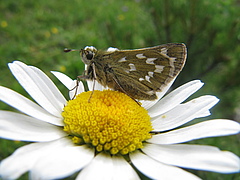 Butterflies are important pollinators in our ecosystems. The photo shows a skipper on a marguerite. (Picture: Reinart Feldmann) 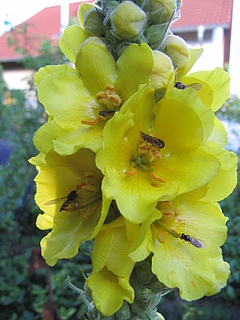 Hoverflies also pollinate many plants. Here you can see a marmalade hoverfly on a mullein. (Picture: Reinart Feldmann)

As part of a hearing in Saxony's State Parliament on the causes of insect decline on March 2, 2018, scientists from iDiv, Senckenberg and UFZ provided their expertise, next to representatives of agriculture and other organizations. The scientists unanimously stressed the need to act now, especially since both the facts of insect decline and its main causes are undisputed.