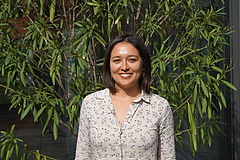 Dieser Text ist nur in Englisch verfügbar. The Summer School on Classical biological control of ragweed (Ambrosia artemisiifolia) and other invasive weeds will be held by CABI (The Centre for Agriculture and Bioscience International) Switzerland center on August 22-26th 2016.