More is better: the diversity and number of soil animals determine leaf decomposition in the forest 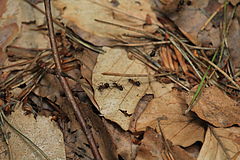 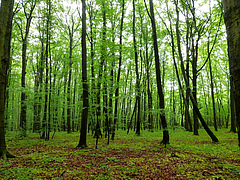 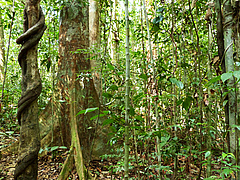